Get details of our activities! 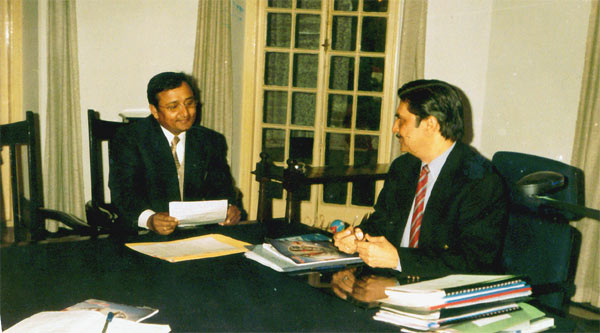 C.ED. is one of the oldest NGOs serving the Society since 1977.

C.ED. is Registered with Foreign Contribution Regulation Act Under Section 6 (1) (a) of 1976.

C.ED. is recognised as Charitable society under section 80 G of Income Tax Act 1961.

C.ED. is recognised as Charitable society under section 80 G of Income Tax Act 1961.

C.ED. is the recognised Study Centre of Govt. Polytechnic Ranchi, which is under Ministry of Science & Technology, Govt. of Jharkhand.

C.ED. has its 23 Branches in every districts of Jharkhand State.

C.ED. was Aided by Central Govt. under Integrated Tribal Development Programme (I.T.D.P) through welfare Dept., Govt. of Jharkhand in the year 2004-05.

C.ED. was Aided by Welfare Dept., Govt, of Jharkhand under Minority's Vocational Training Programme in the year 2003-05.

C.ED. was Aided by Ministry of Environment & Forest under National Environment Awareness Campaign since 1998-99 till 2002-03.

C.ED. has spreaded its short semi Professional Courses in the Rural areas under its Block Study Centres.

C.ED. was awarded continuously for the best Charitable Institution for maximum Blood Donation since 1995 by Indian Red Cross Society to it's Social Welfare Division.

C.ED. has been recognised even by the Hon'ble Prime Minister and H.E. Governors for it's best Souvenir "EFFORT".

C.ED. is recognised every year for the Most Prestigious C.ED. AWARD conferred to those Personalities at different fields who are engaged for the prosperity of Jharkhand State.

C.ED. was visited by H.E. Governor of Jharkhand & Many Cabinet Ministers of Jharkhand during its Annual Convocation Ceremony.